In its first appearance at the 24 Hours of Spa, the SPS automotive performance team overcomes initial set-backs to finish sixth in the PRO-AM class.
Willsbach – SPS automotive performance enjoyed a successful debut at the 72nd staging of the TOTAL 24 Hours of Spa with the #20 Mercedes-AMG GT3 and drivers George Kutz (USA), Valentin Pierburg (GER), Colin Braun (USA) and Dominik Baumann (AUT). Following a set-back at the start of the biggest GT3 race in the world, the Willsbach-based team finished 27th overall and sixth in the PRO-AM class in a race defined by ever-changing weather conditions and many safety car phases.
Thursday evening’s qualifying started in wet conditions and was particularly challenging for George Kurtz and Colin Braun, who were making their first appearance at Spa-Francorchamps and had previously only driven in the daylight and on a dry track in their previous sessions. However, the two Americans coped well with the conditions – as did their team-mates Valentin Pierburg and Dominik Baumann – and qualified in 47th place.
In the 24h race itself, Pierburg was first behind the wheel. The German managed to gain some positions in the opening laps, as 56 GT3 cars jostled for position. However, the #20 Mercedes-AMG GT3 had to make an unscheduled pit stop as early as lap three, as Pierburg had suffered damage to the front splitter following contact with another car. The ensuing repairs put the team two laps behind the early front-runners.
Despite this set-back, by the time the race reached the eight-hour mark, the quartet of drivers had fought its way back into the top 40 by the eight-hour mark, thanks to consistent lap times and virtually problem-free stints. Even in the night, the team and drivers produced a flawless display. As dawn broke, they found themselves in 30th place overall, and sixth in the PRO-AM class.
The closing stages were tough and eventful, as the rain started to fall more heavily again, causing many incidents out on the track. Even amidst all the chaos, the international quartet refused to be knocked out of their stride. The #20 Mercedes-AMG GT3 climbed a further three positions in the overall standings during this phase of the race, and Dominik Baumann eventually crossed the finish line in 27th place after 509 laps of racing, earning the team sixth place in the PRO-AM class.
Stephan Sohn, team principal SPS automotive performance: “First of all, it was an honor to have George and Colin from the USA join our team to race the 24 hours with us. I am very proud of the entire team. The drivers did a amazing job and the team made no mistakes during the whole race. Of course we lost a few laps due to the repairs, which takes away all your chances in this 24 hour sprint race. I think next year we will be able to finish on the class podium.”
George Kurtz, #20 Mercedes-AMG GT3: “It was one of my most difficult races so far. Over the whole race had changing weather conditions. Sometimes dry, sometimes wet, sometimes even at the same time in different parts of the track. The team and my team mates did a fantastic job and we drove through without any problems except for the small incident. I am very happy with the result. Of course, a result in the top 5 would have been quite nice, but in fact, that was is our first time here. Many of our competitors in our class did not finish. We are happy with 27th place in the overall classification.” 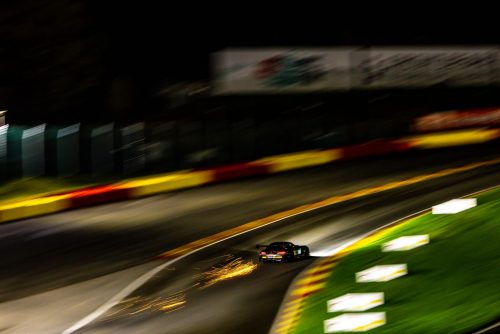 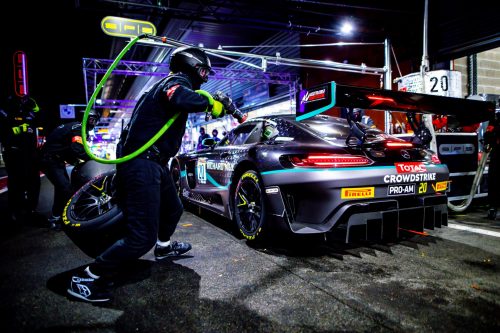 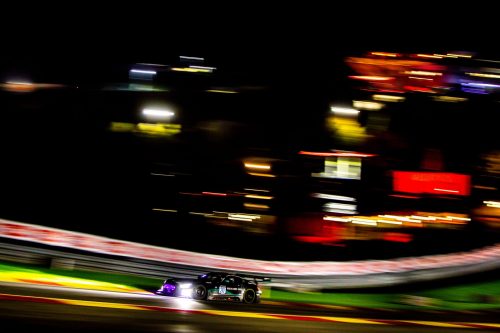 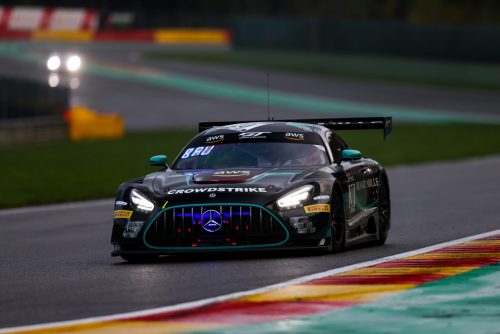 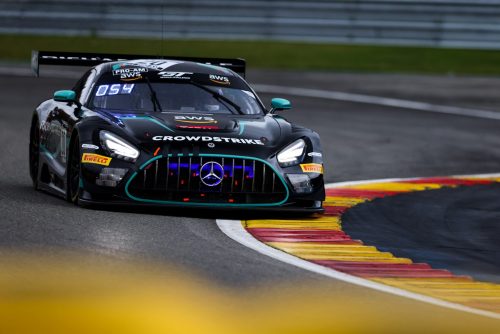 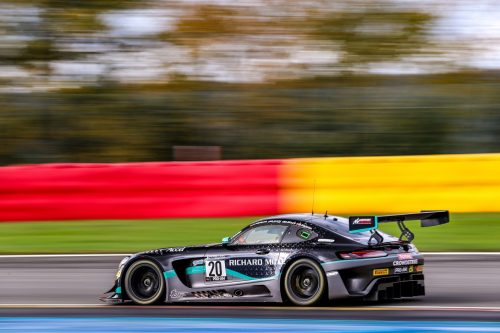