With over 40 cars on the grid, the Endurance Cup in the GT World Challenge Europe traditionally attracts a strong field. Sharing the driving duties in the black #20 Mercedes-AMG GT3 will be Valentin Pierburg (GER) and Dominik Baumann (AUT) in the Pro-Am class. Last year, the German-Austrian duo contested most of the races in the series, which is run by SRO. With a total of seven podium results to their name, Pierburg and Baumann were instrumental in the team finishing third in the Team championship in the Pro-Am class.

In the Silver Cup competition, SPS automotive performance has its sights set on challenging at the front of the field with the silver Mercedes-AMG GT3 – the number 40 car. Alternating at the wheel will be the Swiss duo of Yannick Mettler and Miklas Born, as well as Australian Jordan Love. The experienced Mettler, who has driven for SPS automotive performance in the past, can already look back on a successful career in GT racing, while his talented you team-mate Born lines up in his first season of GT racing. Love has enjoyed success in the Australian Porsche Cup in recent years and also claimed a class victory in the Bathurst 12 Hour race at the Mount Panorama Circuit.
SPS automotive performance is also represented in the virtual Fanatec Esports GT Pro Series, which takes place in the GT World Challenge Europe paddock on each of the Endurance Cup weekends. Miklas Born will drive the virtual Mercedes-AMG GT3. Championship points, which count towards to the Team standings in the GT World Challenge Europe, are up for grabs in each of the one-hour races.
Autodromo Nazionale Monza hosts the opening race of this season’s GT World Challenge Europe on Sunday 18th April, at 15:00 local time.
Stephan Sohn, team principal SPS automotive performance: “After the long winter break, we can hardly wait to finally go racing again. Last month’s test was very positive. We now want to use that momentum to challenge for top results in our classes.” 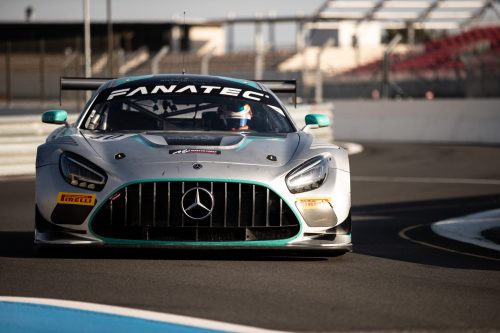 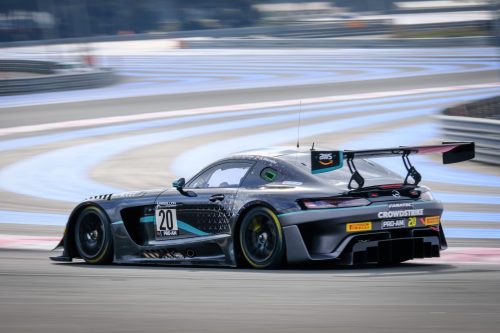 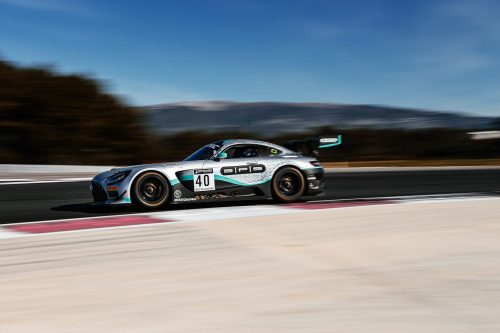